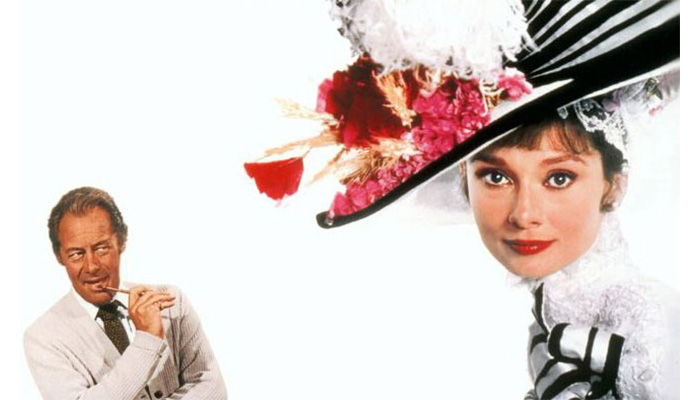 People’s beliefs about us influence how we behave. This is known as the Pygmalion Effect, after George Bernard Shaw’s play Pygmalion (1916). In it, Professor Higgins transforms a Cockney flower seller, Eliza Doolittle, into someone who passes for a duchess. As Shaw has Higgins express it, “The great secret, Eliza, is not having bad manners or good manners or any other particular sort of manners, but having the same manner for all human souls: in short, behaving as if you were in Heaven, where there are no third-class carriages, and one soul is as good as another.”

The truth is we are all Eliza. We behave according to how we are treated. How might we all behave as Professor Higgins suggested when we interact with one another? The most important question is whether our beliefs about others bring out the best in them. As Nobel Laureate Nelson Mandela said, “It never hurts to think too highly of a person; often they become ennobled and act better because of it.”

In a classic study fourth grade teachers were told that certain students would “bloom” during the school year. Because the teachers were given what they perceived to be “credible” information, they had high expectations for those who were predicted to do well. What they didn’t know was that “bloomers” had been selected at random—that is, without regard to actual potential. The teachers’ positive expectations influenced them to behave differently toward bloomers than they behaved toward other students. Social psychologists Robert Rosenthal and Lenore Jacobson observed that teachers called on bloomers more often, gave them more time to respond, and provided them with more instructional feedback. Not surprisingly, bloomers demonstrated significant growth in academic achievement. The teachers’ beliefs and behaviors created a self-fulfilling prophecy.

Multiple studies, even without the variable of an authority figure such as a teacher, have substantiated these findings.

The Pygmalion Effect works in two ways. We mirror people’s expectations of us, and they mirror ours of them. Despite perceiving reality as something outside and separate from us, we all live in and co-create a “participatory truth”—our assumptions and expectations create our experience of one another.  We live in a network of mutual influence. What we believe to be true helps to create what is true. In meetings, many of us underestimate the impact of our beliefs about or expectations of others.

Perhaps more importantly, the Pygmalion Effect also operates when we don’t have positive expectations of others. For example, suppose I’m in a department meeting at work, and I expect Michelle will not support my proposal. I believe Michelle isn’t supportive of anyone other than herself and the people in her unit. As I present my idea, I wait for her to interrupt and challenge my rationale for the project. Because of this, I don’t notice that she’s smiling, nodding her head, and maintaining eye contact. When she briefly looks down to look at the project proposal, I assume she’s no longer listening. In other words, I pick out “evidence” that confirms my preconceptions about her. Preconceptions blind us to what we don’t expect. We forfeit the chance to notice what is different in the moment.

Annoyed by the story I’m running in my head about Michelle, I become defensive about the project. This frustrates Michelle and confuses my colleagues. Their enthusiasm for the project decreases. What I don’t realize is that there’s an influential relationship among us: we are co-creating the interaction. My beliefs about Michelle altered my behavior and began to alter hers and that of others. My defensiveness changed the dynamic of the group. What we believe about others influences our interactions for good or ill.