Mary Gelinas and Roger James created Gelinas James, Inc. in 1992 to offer an alternative to the large consulting firms that seemed to be driving organizational change in unhealthy ways: placing too much emphasis on profit at any cost and imposing change on people instead of involving them in the process. To this effort, Roger and Mary brought unique backgrounds to the then fledgling firm.

They both earned their doctorates in Organization Development from the University of Massachusetts and are both long-time students of cross-cultural anthropologist Angeles Arrien. 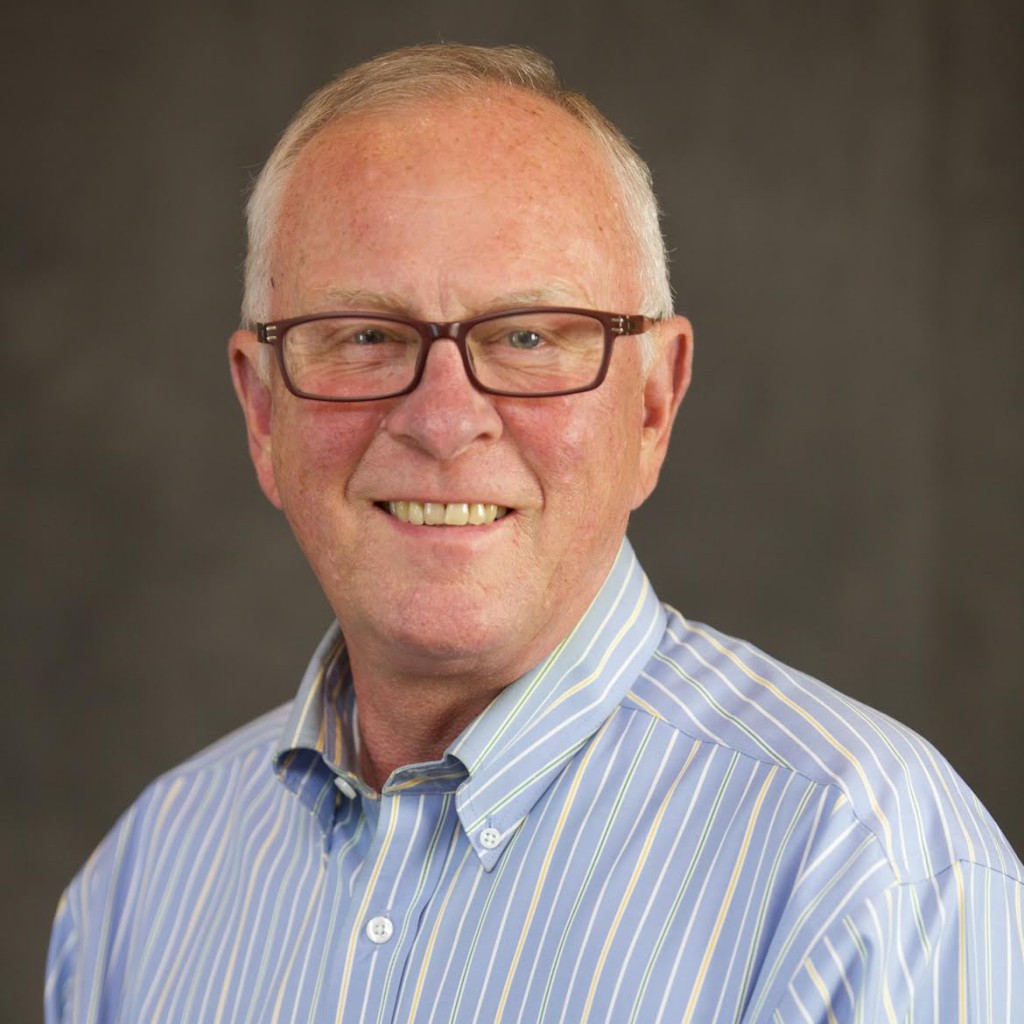 Roger is a graduate of Columbia University’s Advanced Program in Organization Development and Human Resources Management. He has a rich background in organizational design, research, and evaluation and has led a number of large-scale consulting projects. Prior to joining forces with Mary, Roger led an award winning internal consulting group at a major utility.  Read Roger James’ detailed resume here. 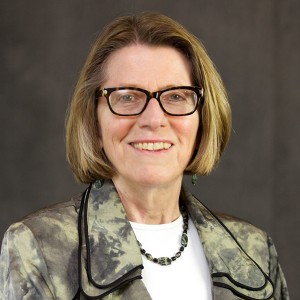 Mary began her life-long study of human interactions in graduate school then continued the pursuit as a senior associate with Interaction Associates, Inc. before starting Gelinas James, Inc. in 1992. In the early 2000s she expanded her work to include public process, and began her study of how brain science and contemplative practices can improve how people work together. She is a graduate of Russell Delman’s Embodied Life™ Program.  Read Mary Gelinas’ detailed resume here.