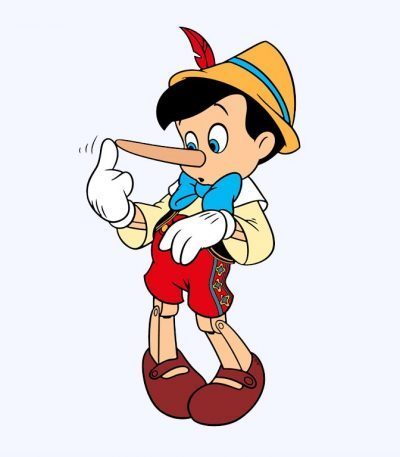 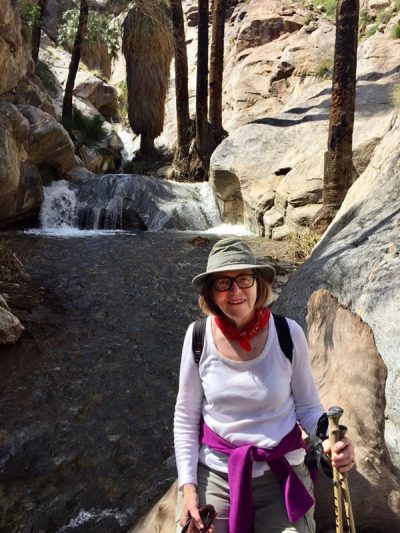 This spring, the water in Murray Canyon* is higher and faster than I have ever seen it. Heavy rains have washed parts of the trail away. To reach Seven Sisters Waterfall you need to follow a trail that goes from one side of the creek to the other. This entails crossing the creek multiple times on rocks or forging through the cold water rushing down from snow capped mountains. Either way, over the rocks or … Read more…

It’s getting harder to practice what I preach these days. It seems that several times a day I want to fight or flee from what I am hearing and seeing. In a recent Op Ed piece in our local paper, the headline “My skin color is my curse in today’s America” over the face of a mustachio-sporting white man pulled my chain. I immediately turned to the next page with unkind epithets spewing in my … Read more… 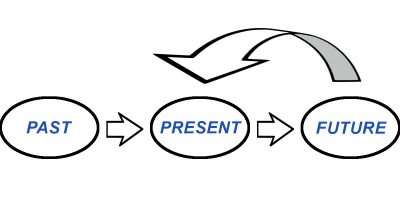 Seems like a no-brainer, doesn’t it? You’ve been conversing your whole life. There’s no mystery involved, right? Maybe. As a leader how do you use conversations to lead, to get stuff done? (I am distinguishing between a task-oriented meeting with four or more participants and conversations among two to three.) People often start conversations with present-day events or concerns. For example, imagine that as you walk back to your office after a meeting, you exclaim … Read more…