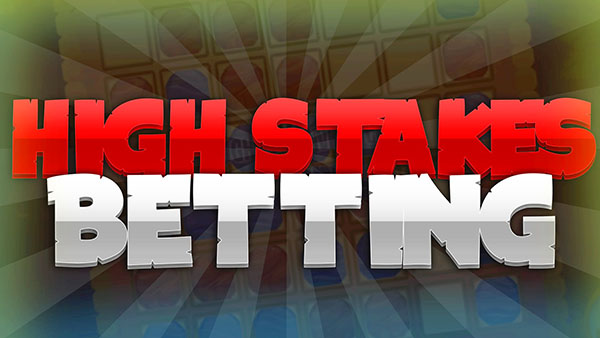 After Senate Majority Leader Mitch McConnell used Senate rule # 19 to silence Senator Elizabeth Warren, Senator Marco Rubio* made an important speech that seems to have gone unnoticed. In it he said, “What’s at stake here tonight…is…the ability of the most important nation on earth to debate in a productive and respectful way the pressing issues before us.”

He also stated, “We are reaching a point…where we are not going to be able to solve the simplest of issues because everyone is putting themselves in a corner where everyone hates everybody.”

Two Pew Research surveys support Rubio’s claims. A recent one found that 86% of the public perceive the country as more politically divided today than in the past and have scant optimism that divisions will lessen in the future. A 2014 Pew survey showed a significant increase in the number of residents who believe that the policies of the opposite party are so misguided that they “threaten the nation’s well-being.” (“Threaten the nation’s well-being” probably morphs into “threaten my well-being” in interactions.)

Not being able to debate in productive and respectful ways, political divisiveness, and perceived threats to the nation’s well being. Wow. To this sobering list I add bad process. Outmoded political processes push elected officials to debate solutions before defining and agreeing on the problem or understand what is causing it. (Isn’t this what most proposed legislation or policies are? Solutions to problems no one understands or agrees on?)

In addition, these “solution wars” are too often unmoored from facts and from the perspectives of people who are being affected by the problem or the solution.  These same dynamics also affect our interactions at work and in our communities.

How we interact is an enormous roadblock to our effectively tackling the pressing issues before us. We might not be able to change how folks in Washington, DC talk (or don’t) with one another, but we can change how we interact. That is what “How We Talk Matters” is about.

Please let me know how it goes.

*Although I usually disagree with most of what Rubio says, I am practicing what I preach: avoiding ad hominem arguments (attacking the messenger) and valuing the message when it rings true regardless of who says it.

Mary’s book “Talk Matters! Saving the World One Word at a Time” is now available. Click here to purchase it.

1 thought on “What’s at Stake”