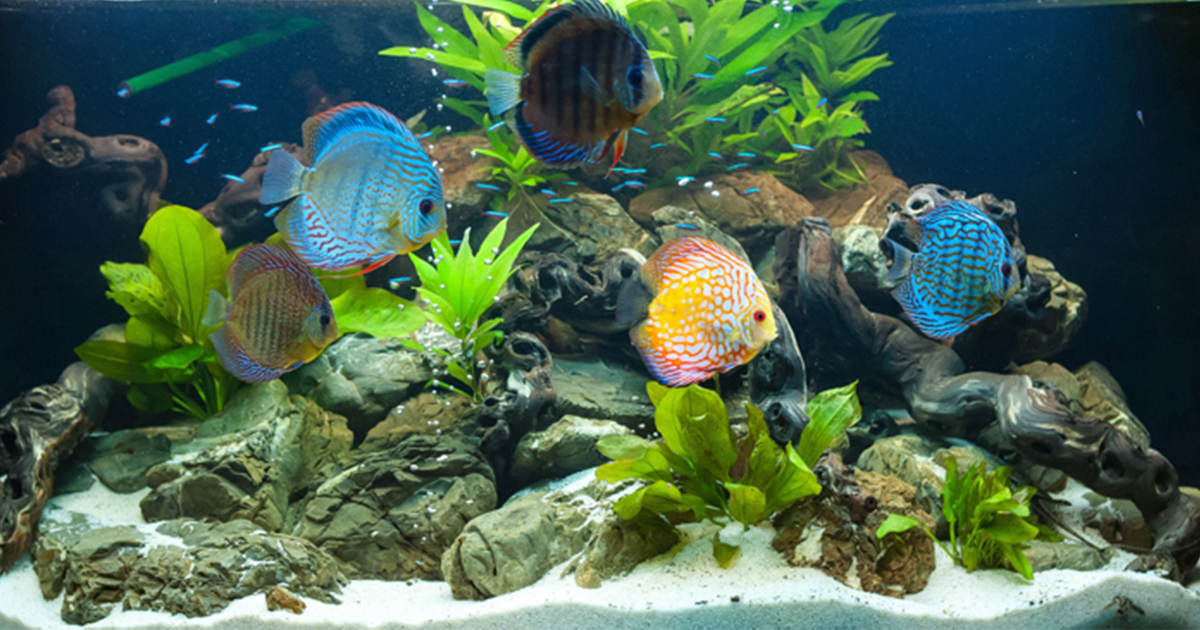 Look around the room you are in right now. What do you see? I notice the lamp on my desk and the printer to the left of my computer. When I broaden my focus I can see the welcome rain out my window and the quickening of the green in the grass and the darkening of the asphalt in the road.

What you see is shaped by the society in which you exist. In societies in which external forces are the important ones, people pay close attention to the environment in which those forces exist along with the interconnections among those forces. In societies where individual or personal agency is paramount, people focus on objects and how they serve their goals.

In one of multiple studies that elucidates these two different ways of seeing Students at Kyoto University and the University of Michigan were shown eight color, animated vignettes. The scenes all had one or more “focal” fish that were larger, brighter, and faster moving than anything else in the pictures. Each vignette also contained slower moving animals such as snails along with bubbles, plants, and rocks. The students saw the scenes twice for 20 seconds each. When asked to say what they had seen, the Americans and Japanese equally noted the focal fish. However, the students at Kyoto University made 60 percent more references to background elements and twice as many referred to the relationships involving these inert background objects. And, of particular note, the first sentence from the Japanese students was more likely to be about the environment, “It looked like a pond.” The first sentence from the American students was three times as likely to be about the focal fish, “There was a big fish, maybe a trout…”

In a study with middle managers 75 percent of the Americans thought that a company is “…a system designed to perform functions and tasks in an efficient way. People are hired to fulfill those functions with the help of machines and other equipment. They are paid for the tasks they perform.” Only a third of the Japanese and Singaporese chose this definition. The remainder thought that a company is “…a group of people working together. The people have social relations with other people and with the organization. The functioning is depending on these relations.”

Given that complexity—both the word and the phenomenon—is becoming more ubiquitous at work and in our world, to be an effective leader (and follower!) you need to be able to have a mobile attention where you can shift flexibly between seeing the parts or the objects along with the changing relationships among the parts in the context in which the parts exist. This is essential in understanding how systems function and solving wicked problems.

When you are at a staff meeting, what do you see? The individuals in the room and what you hold them accountable for? Can you also see the relationships among the people and how the work they do is inter-related with their relationships with you, among each other, and with the organization as a whole? If you could see all of this simultaneously or in quick succession, how might you lead the meeting differently? What questions might you ask?.

For example, in leading the meeting you might inquire how your team is doing and how it is supporting the organization as a whole. Or, in addition to asking Joe how he is doing with his project, you might also ask whether he is getting what he needs from other people in the organization. And, in problem solving sessions, in addition to conducting a scan of the environment in which the issues exists, you might also encourage a period of divergent thinking during which each person shares his or her perspectives on the topic at hand before converging on a way forward.

Mobile attention—shifting from tunnel vision to a wide-angle lens—is a learnable skill. Try practicing with it today simply by shifting your attention from one object in your office to the whole office in which it sits. In a conversation, experiment with shifting your view frame from the person’s face to the whole person or the whole group and see what you notice.

Mary’s award-winning book “Talk Matters! Saving the World One Word at a Time” is available.  Click here to purchase it.