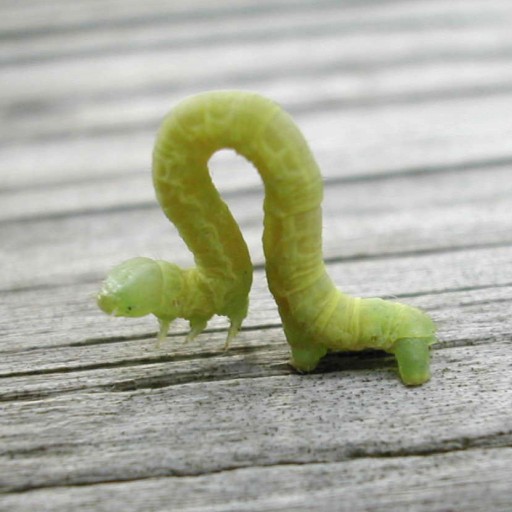 Eighty people sit in groups of four around small tables spread across a gymnasium floor. The topic is water, always a touchy subject in California. This time, however, the problem isn’t having too little water; it’s having too much. The state “owns” the water and grants rights to use it to various agencies throughout the state. There’s a catch, however: If you don’t use what you’ve been licensed to use, you can lose rights to the water. The challenge in this rural region, nestled in the northwest corner of a water-hungry, drought-prone state, is to protect rights to water no longer being gobbled up by the recently closed pulp mills. Some residents are keen to protect this natural resource—they have already lost much of the region’s timber. Others are focused on safeguarding it because water is key to the value of real estate and future development. All faced an unusual dilemma: how to use more water in order to protect the rights to it when most people are inclined to preserve it.

Many options generated in previous meetings are on the table, including selling water to nearby municipalities, creating a lake in a lakeless town with “lake” in its name, and transporting water to drought-stricken areas. Initially, one option seems quite appealing: Take water out of the river in question and move it to restore another one that had been degraded by diverting too much water to yet another river further south, closer to densely populated areas. Among the concerns people raise, one stands out: “confuse-a- fish.” Migrating fish, like salmon, imprint on the specific rivers in which they’re born and to which they return to spawn. In addition to concerns about the cost and challenges of moving the water, people fear that transferring water from one river to another would discourage members of an already endangered species from returning to their birthplace.

As Karen, a dedicated environmentalist, reports the thinking of the groups who deliberated this option, she says, “I thought this was a good idea until I sat down and had a chance to talk about it with these folks.” People burst into laughter, recognizing their own changes of heart about this and other options they had been strongly for or against at the start of the meeting.

When people listen and honestly consider new information or perspectives, they learn and often change their points of view and positions. Through the process of meeting and relating with others, we change. All we have to do is get ourselves, or at least our fixed beliefs or positions, out of the way. No movement forward can take place without change. Even an inchworm has to bend to move forward.

What beliefs or positions get in the way of your genuinely considering other people’s points of view? What do you do when you notice that your point of view is falling on deaf ears, to someone who appears to be wedded to their belief or position?

This blog draws on my forthcoming book Talk Matters! Saving the World One Word at a Time. Click here to leave your email address and we will notify you when the book becomes available this Fall.