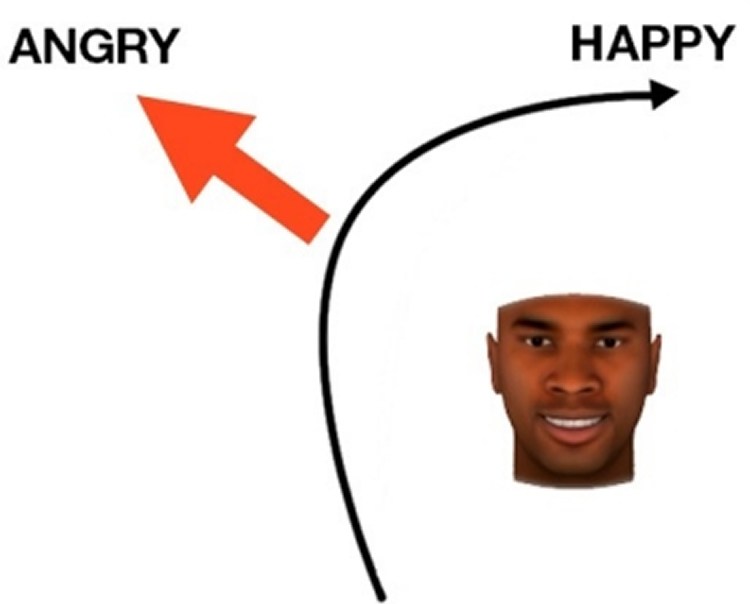 Are you aware of how you react when you interact with people who differ from you?  Do your reactions differ depending on their race or gender? How might your reactions be influencing your behavior with them?

According to neuroscientists at New York University, our biases influence how we “see” people’s faces. These visual biases unfortunately tend to conform to and confirm existing stereotypes of them. These biases then influence our behavior.

In this recent study, men, and particularly Black men, were perceived as “angry” and women were perceived as “happy,” even when their faces were objectively neither angry nor happy. Interestingly, Asian faces elicited neural activation patterns in the brain similar to those of female faces.

The researchers’ functional magnetic resonance imaging (fMRI) findings demonstrate that such stereotypical biases may be lodged in the brain’s visual system, specifically the fusiform cortex. In other words, stereotypes appear to create patterns in our brains that shape how we perceive people’s faces and react to them. As Ryan Stolier, the lead author of the research notes, “Our findings…shed light upon an important and perhaps unanticipated route through which unintended bias may influence interpersonal behavior.”

Fortunately, we do not have to be prisoners of the stereotypes we have learned throughout our lives. Through practice we can learn to differentiate our direct and personal experience of others from our biases about them. This involves two highly learnable skills. First, noticing how you react when you engage with people who differ from you, especially with differences in race or gender. Second, discerning the difference between your direct experience of people in the moment and your reactions that are likely based on stereotypes. The next step is then to decide whether your reactions make sense given your direct experience and how you want to respond to them.

This blog is based my recently released book Talk Matters! Saving the World One Word at a Time, now available exclusively through FriesenPress. Click here to order your copy now!

TalkMatters! will become more widely available through Amazon and other sites in a few weeks.