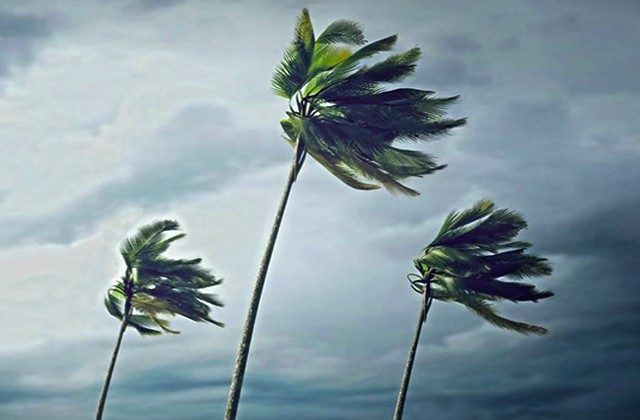 Roger James and I rose before dawn to drive 30 minutes to a favorite hiking trail before it became too hot to hike. It was a cool and colorful dawn with pink contrails criss-crossing the sky. (We are taking a break from the cold rains of Northern California in the deserts of the south.)

As we approached the trailhead we noticed that the palm trees were leaning over in wind that had been predicted to be one mile an hour. This was more like 20. Unprepared for cold, blowing, sandy wind, we turned around and returned to a trail near home base where the air was still under grey, rain-laden clouds.

On the way back we struggled to let go of the hike we wanted to take and tried to calm our impatience with 60 minutes of lost hiking time. We were exercising our flexibility muscles. We were rewarded with an inspiring hike under tempestuous skies, occasional spurts of rain, and the sight of a herd of Desert bighorn sheep.

The last component of our long-time teacher and friend Angeles Arrien’s Fourfold Way is “Be open to outcome, not attached to outcome.” Before she died April 24, 2014, Angeles provided a great deal of wisdom and compassion to the world as a cross-cultural anthropologist, award-winning author, educator and consultant.

When I am able to hold my hopes or desired outcomes for a conversation or meeting lightly, I am inevitably rewarded with something that is different or better than the outcome I wanted to have.

For example, at a recent meeting with colleagues at the Humboldt Area Foundation, the ostensible purpose of which was to do succession planning for the Cascadia Center for Leadership, it suddenly occurred to me that the way I had been thinking about it was too narrow.

Since this ten-day leadership program has been in existence since 2000, I suggested it was time to re-conceive its purpose, content and format in a collaborative inquiry with a sampling of its 500 graduates and a number of local leaders in all sectors.

When I, and then all of us, let go of the outcome of how to replace Roger and me as co-directors and core faculty for the program, it opened numerous possibilities of how to proceed in a way that could even better serve the leaders, organizations and communities of our changing region.

We will design this collaborative inquiry process in April. Angeles would, I think, be delighted.

In a meeting today, which outcome might you be attached to? What possibilities might emerge if you were open to outcome, not attached to outcome?

1 thought on “Being Open To Outcomes”