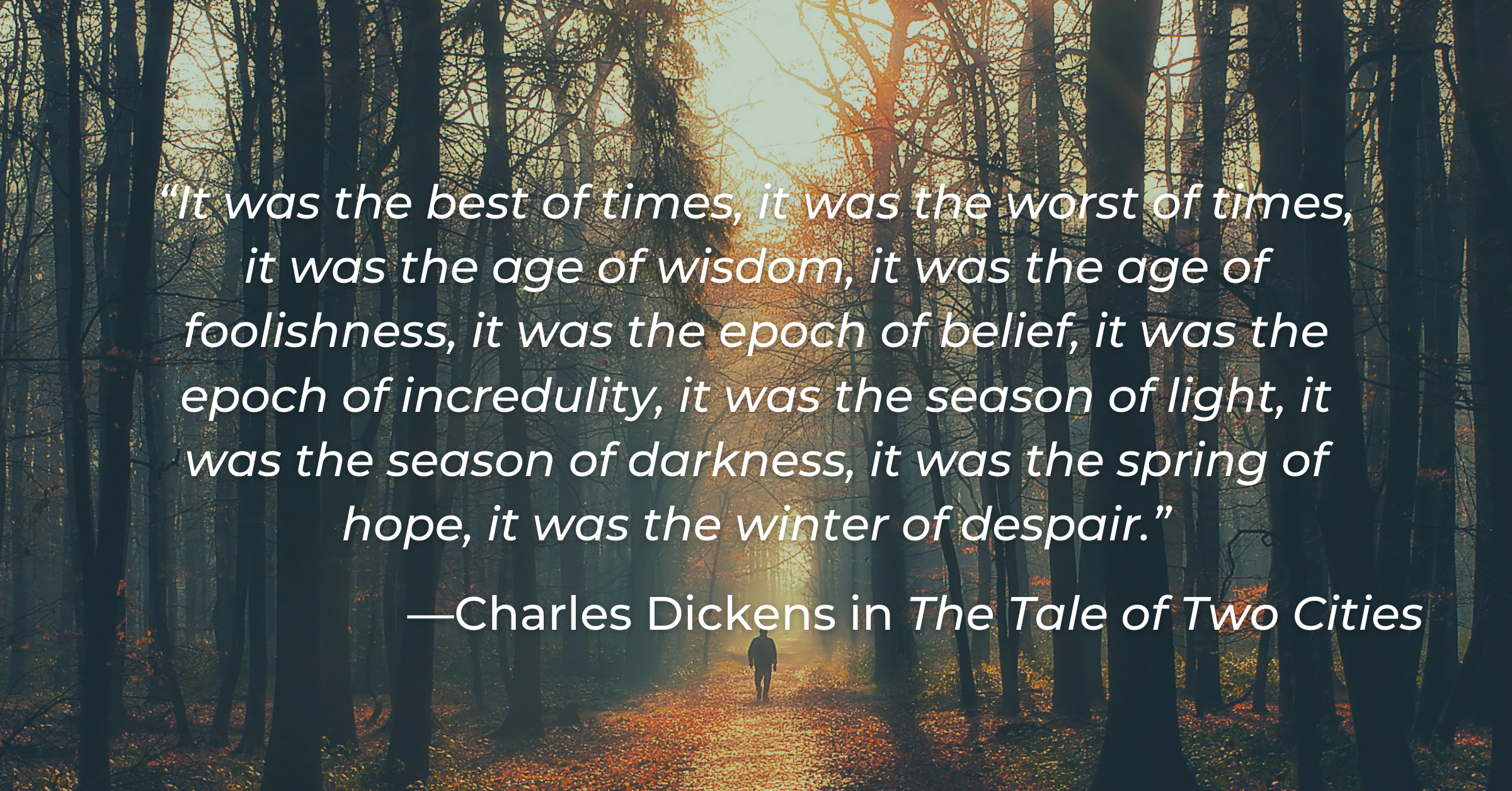 In college, I served as the news editor for the Northeastern University News. Now fifty years later, thanks to the vision of our then editor in chief, the group of us who produced the student newspaper, the literary magazine, and the yearbook, have decided to produce an anniversary issue of the NU News. I am grateful for the opportunity to revisit and reflect on those times with the talented and caring friends and consider how I am changed because of them and the paths each of us took.

We lived and studied in Boston at a remarkable time. In the immortal words of Charles Dickens, “It was the best of times, it was the worst of times.” It was the best of times in that new voices and movements were emerging and echoing across the country. As a reporter for the NU News and for local newspapers on co-op jobs, I got to observe and even interview voices such as Senator Eugene McCarthy, Betty Shabazz, and Dr. Timothy Leary. My reporting assignments gave me a front-row seat to movements including the Women’s Rights Movement, the Black Student Movement, and Civil Rights Movement.

It was the worst of times writing in the midst of massive, sometimes violent anti-war and civil rights demonstrations. The Black Panthers were frightening to some as a growing political force. Students were being killed and arrested on college and university campuses. Martin Luther King, Jr. and Robert F. Kennedy were assassinated. Alabama Governor George Wallace ran for president, again. Some 500,000 US military personnel were stationed in Vietnam—over 58,000 of them died along with two million civilians on both sides and between 200,00 and 250,000 South Vietnamese soldiers.

Although I did not have words for it at the time, we were witnessing the differing impacts of leaders who spread light and those who spread darkness over the land; those who created combat, and those who believed in the possibility of a world that works for all of us. There were many moments when it seemed like the world as I understood it was falling apart. I felt frightened, sad, and also exhilarated. I believed we could make a positive difference in the world by writing, speaking, and demonstrating.

You don’t have to go back 50 years to know what this felt like. We just spent four years experiencing leaders who spread darkness and made us enemies. It’s not over. However, I believe we are about to experience four years of a leader who will spread light, encouraging us to consider being allies if not friends. My days as a NU journalist highlight this possibility: the choice is, of course, ours.

The Age of Wisdom and the Age of Foolishness

After graduating from NU, I pursued a career in journalism, believing that it was the foundation of democracy. I still believe that. However, along the way, I realized that the observer and reporter role didn’t suit me. I saw how decisions were made every day that affected people, I decided to change course and become the facilitator in the room—someone who would help people listen to one another so they could make wiser decisions together for the world, both large and local.

Perhaps it was a bit of foolishness on my part to become more interested in process than content; to be more interested in who was involved in making decisions and how they were being made. My tilt towards process became clear during an early trial run of Amtrak from Boston to DC along with Massachusetts Governor Anthony Volpe. I missed a scoop for my beloved City Editor Smitty at The Brockton Enterprise (now The Enterprise) because I asked the governor questions about how he would make the decision on a judicial appointment, forgetting to ask what decision he would make.

In hindsight, I can see how I began to shift away from the neutral observer/reporter role and towards a keen interest in the impact of how things are done. Noticing the contrast between leaders who brought people together instead of tearing them apart in politics, in demonstrations, and in the media made me want to be a part of facilitating a more unifying process.

I didn’t know the word “process” then, but I certainly know it now. It is what I have dedicated my life to—advocating for effective and inclusive processes as a consultant and facilitator that help people bring the best of who they are to genuine dialogues to create collective wisdom. My intention in working with leaders and organizations in all sectors on several continents, along with community groups in my home region, is to help people make decisions that aspire to contribute to seasons of light and hope.

One of the leaders with whom I was privileged to work was one of the “boat people.” As a former officer in the South Vietnamese Army, he became one of the refugees fleeing Vietnam by boat and ship for years after the end of the Vietnam War in 1975. As a senior executive in the pharmaceutical industry, he remained deeply affected by his experience during the war that I and my fellow students had protested. He remains in my memory as one of those leaders who, despite his traumatic history, chose to spread light through his kind ways and sense of responsibility to those who worked for him.

The second secretary-general of the United Nations, Dag Hammarsköld, was killed in a plane crash in 1961, when I was still in elementary school. His words continue to reverberate through 70 decades to today: “Do you create or destroy? That’s for your ordeal-by-fire to answer.” We create or destroy through our words, intentions, tone of voice, the quality of presence we bring to any interaction; through collaborative or combative processes; and through the quality of our listening and the spirit of our questioning.

Ordeals by fire seem to be one of the ways through which we fragile human beings learn to create, or unfortunately, to destroy. We have a choice. It is a choice we get to make moment to moment. You never know what good might come of choosing to create rather than destroy. Over time, those choices lead to a pattern in the neuroplastic human brain that casts shadows or light onto circumstances that move us forward or backward.

As I think back on my career, it seems that starting with journalism and then diverging onto a path of consulting and facilitating cover similar ground. Both are instrumental to democracy. Both roles require being a neutral third party and painting a picture of the whole situation. Both involve helping people make choices based on facts, and both are windows into the best of times and the worst of times in human situations as they continue to evolve.

With gratitude and respect, always